Everything You Need to Know About IPA Festival 2012 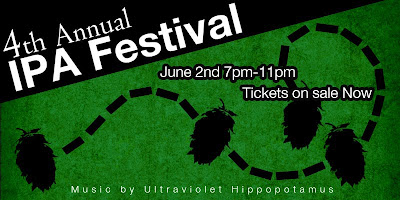 We are now less than a week away from our 4th Annual IPA Festival. This blog post serves as a complete guide to everything you need to know about the festival. 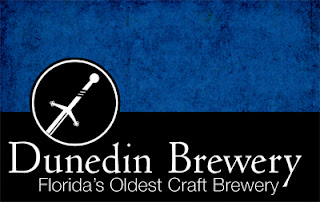 8.1%abv
The first official public tastes of this beer will be at IPA Fest. Fort George Brewery sent brewer Jason Palmberg out to brew their Vortex IPA recipe on our system with our water & yeast. We will return the collaboration during our FL-Oregon Trail trip to the Oregon Brewers Festival in Portland, OR. More info on this can be found in a Blog post here: http://blog.dunedinbrewery.com/2012/05/vortex-on-bay-cross-country-handshake.html

7.4%abv
Brewed with 3 classic American hops: Chinook, Cascade, & Centennial. This is our new Standard IPA. More info on this beer can be found here: http://blog.dunedinbrewery.com/2012/04/ipa-chronicle-5-american-classic.html

8.2%abv
Double IPA, brewed with buckets-full of Centennial hops. This strong golden IPA will assault your palate with bitterness & flavor.


The Rock Down Under

8.2%abv
We love our Nelson Sauvin hops. So we took our hoppiest beer & dry-hopped it with the New Zealand-grown hop that puts a smile on so many of our faces.

7.5%abv
One more thing to love about firkins: they can make a beer available faster than the usual process. The cask finishes fermentation with dry-hops in the keg, saving some time. Well, we recently brewed some of our Nelson Sauvin single-hop IPA in time to have a cask ready to pour at the festival.

8.1%abv
Our collaboration with Fort George Brewery, conditioned in a cask full of Calypso dry-hops.

7.8%abv
"With generous additions of Amarillo, Simcoe and Centennial hops throughout the brewing, fermentation and conditioning phases, balanced with heaps of organic pale malt, we designed this to not rip the taste buds off your tongue, but rather vigorously stimulate them and your palate into a lupulin-ecstacy of pleasure. "
More info here: http://www.fortgeorgebrewery.com/beers/regulars/vortex-ipa/

7.7%abv
Stone's ruinating palate-wrecker. If you're not familiar with this beer by now, do yourself a favor & have a pour when the chance arrives. Hop varieties: Columbus & Centennial

6.9%abv
What happens when you take an already great IPA & dry-hop it again with New Zealand-grown Motueka hops? Something delicious, no doubt.

9.7%abv
One of the few wood-aged beers at this event. Hop Varietes: Columbus, Nugget, Bravo, and Chinook (dry-hop).“This Beer Will Soon Become Your Density” 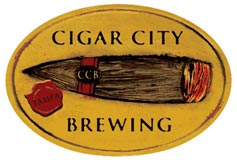 7.5%abv
Jai Alai aged on peaches to bring out the peach/fruit notes out in the hops. 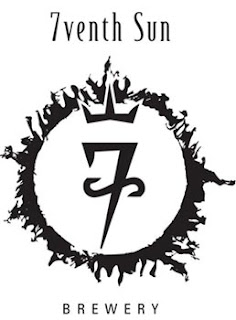 5.5%abv
IPAs are no longer brewed for trips to India. This beer was brewed with Galaxy hops & is ready for intergalactic travel. 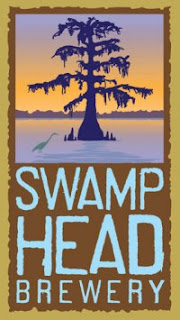 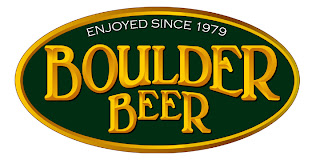 
6.8%abv
Boulder's Mojo IPA aged on cranberry & apricots. First time this has ever poured in Florida. 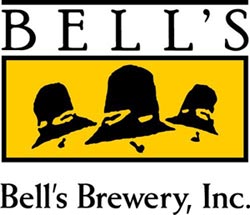 
7.0%abv
The standard IPA for this Michigan-based brewery. 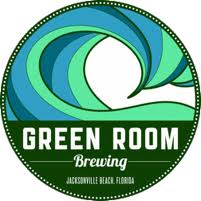 
6.0%abv
The standard IPA from this beach-loving Jacksonville brewery.

From their website: "In an era which seems like everything has been done before, Ultraviolet Hippopotamus has carved themselves a niche sound of it's own with genuinely heartfelt lyrics coupled with compelling composition and explosive instrumentation. The music created by this five piece band from Grand Rapids, MI. is progressively diverse, always switching between genres throughout the course of a show - sometimes even throughout the duration of a song. Their live shows have become an avenue for the band to build upon the core of their songs, exploring new ground, creating tension and taking risks for those moments of pure musical ecstasy, giving fans a unique and original experience within every show. UV Hippo has 3 full length studio albums and numerous live recordings and is widely considered one of the most promising bands on the scene with unparalleled musical talent and vision."
Listen to Ultraviolet Hippopotamus here: http://uvhippo.bandcamp.com/

UV HIPPO will perform 2 sets during the IPA Festival. Enjoy the beer, enjoy the talent.

Throughout the event, we will be offering some light munchies on the house. But there's no need to eat out beforehand, because our kitchen will have the following offerings available for purchase during the event:

This is the 5oz tasting glass with which you will be sniffing & tasting hoppiness: 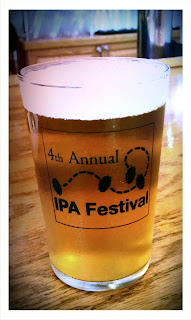 Dunedin Doggie Rescue will be holding a large beer-themed raffle to benefit their endeavors to place abandoned pups in loving homes. Expect a slew of rare beer bottles, shirts, & other beer memorabilia. 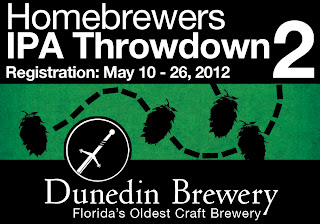 Coordinated with the IPA Festival is a homebrew competition called the IPA Throwdown, which was organized in conjunction with our homebrewing friends of the Dunedin Brewers Guild.

Gold, Silver, & Bronze medals will be awarded in each category. The top 3 beers in each category then go on to the Best of Show round, where Dunedin Brewery's own brewery crew will pick their favorite IPA. This Best of Show-winning brewer will be invited to brew their IPA recipe with our brewers on our system, as an installment of the ongoing IPA Chronicle.

We will also have a few homebrewing guilds pouring their hoppy concoctions during the festival.